When the game of Bingo comes into mind, most people picture a gathering of individuals in a bingo hall, endless bingo cards spread out on the tables they’re sitting at, and an announcer shouting out things like “I5, B3, G2!” as those playing dab their cards with large round markers called bingo daubers. These bingo daubers come in many styles including; the regular color wheel of daubers, neon daubers, holiday daubers, special event daubers, glitter daubers, and even scented bingo daubers Once a row of five marks has been made by a player, he or she can then shout “BINGO!” indicating a win.

Although this is an accurate description of the game of Bingo, there are actually various other types of bingo that are played as well, here are a few examples:

This bingo is a thirty ball bingo, it is played on a ticket that contains nine squares that are in a matrix of 3×3. This is a popular game, especially online due to the fact that it is very fast, every round will last no longer than a few minutes, this means that on an hourly basis, there can be multiple winners.

This is a progressive coverall jackpot variety that is popular in the United States, typically it is played at the thirteenth game of the sessions of the day. It involves preselecting forty-five numbers which are marked on separate cards by the players. This means that from the get-go, there is a guarantee that no winners will be sharing the prize, numbers continue to be called out until a coverall is obtained. 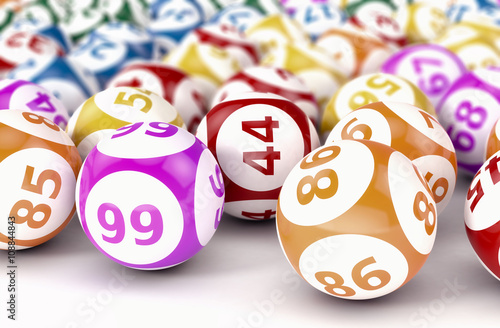 The number that is first called has to be an odd number, for example; one, three, five or an even number such as; two, four, six, etc. If for example, it is an even number, all even numbers found on each card then become “wild” and must immediately be covered. This works the same way if it is an odd number. Until someone wins with a blackout the game continues.

With this variety, before the game begins, a number is designated that, if a Bingo is hit in that same number the player’s winnings will be doubled. There is another variation of this that is called “Lucky Ball”. In this version, the very first number to be called out during the first session turns into  the “lucky” number. Any player who gets Bingo on that same number is entitled to a bonus.

In the U.K., this variety is the same as a full house and in the United States and it is called the Blackout. The objective of the game is to be the first player that covers all of the numbers that appear on a ticket. There are Bingo Halls in which they may link progressive jackpots to this particular version of the game, in this case, a huge prize pool would go to the player who is able to cover every box within a certain amount of balls being called out.

These are just a few of the many types of Bingo variations available. Bingo is, in essence, a game of luck that regardless of the variation, can be enjoyed with friends, family, or even someone you just met. 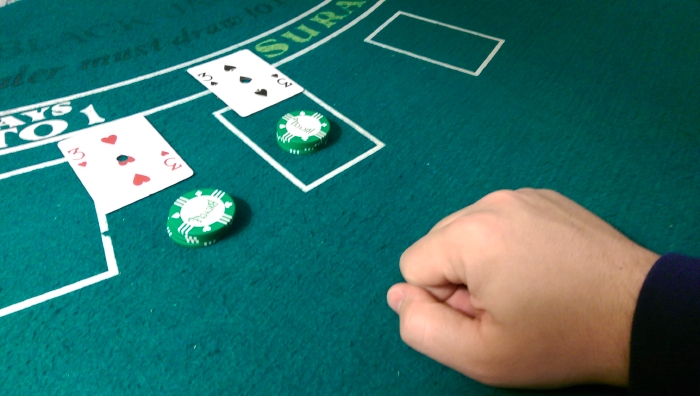